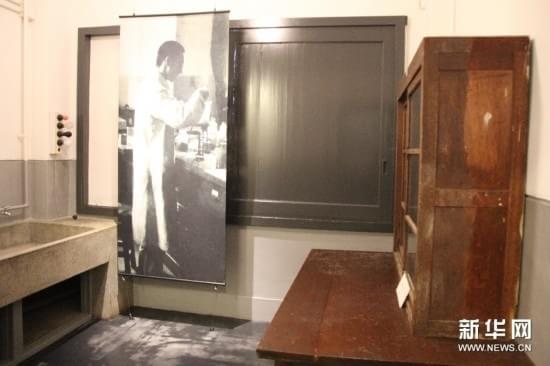 1. are there any pollution problems in your hometown?

i’m from a small town, so we don’t have many problems with pollution. however, i have to say there are a lot of people who like to throw their trash on the side of the roads, especially in the rural areas.

2.do youtake any steps to help the environment

when i was an immature young adult, i didn’t care as much about the environment. nowthat i’m a mature older adult it’s different. one way i help is to reuse rain to water my lawn, garden, and houseplants. another way is to advocate for protecting nature on earth day annually.

3. doyou thinkit's important to recycle materials like metal and plastic?by all means, because it’s important to protect the environment. i just wish more governments and countries would implement recycling programs to include awareness of the need to recycle.

1. describe an environmental problem in your country.

● how long it has existed

● how it has affected people's lives and explain what we can do to solve the problem.

one of the biggest problems in the usa is air pollution, largely in big cities. since i’m from a small town, i don’t see this problem, but when i go to a city like new york city i’m shocked with the heavy smog that fills the air. one time i couldn’t see the top of the skyscrapers because the it was so bad. just as anote, i know this problem doesn’t exist only in the usa. i’ve seen pictures of other cities such as beijing china, santiago chile, and bangkok thailand. it appears the problem is worse in these cities.

i’m not sure how long the usa has had this problem, but i’m sure it has existed for along time. i would guess the problem started during the industrial revolutionand when gas powered cars started becoming popular. ever since, i would think,it has gotten worse and worse.

now, i want to talk a little about the health problems that air pollution causes. we as humans breath in this polluted air, which can cause respiratory problems. just think about the effects of cigarette smoke on the lungs. well, breathing in contaminated air has a similar effect. one more deadly medical condition is cancer. it’s documented that breathing in smog can cause lung cancer.

so, people ask what can be done about air pollution. the simple answer is to reduce it. however, the more difficult part is actually doing it. a couple of ways would be to replace gas powered car engines with environmentally friendly electric ones, umm, reduce toxic emissions from industrial plants, bettere ducation, and promote public awareness.

i hope someday the air quality improves throughout the world or we are in deep water in the future.

1.what should governments do to protect the environment?

in my opinion, i think governments all over the world should thoroughly review their environmental laws and change them to be more strict, especially with industrial companies who are known violators of toxic waste inour water, air, and land. umm, also, they should provide a better way to educate their citizens about conservation because we need to protect our naturalareas better. if we are not careful the world will be in deep water when toomuch of our land is destroyed.

2. what should people do to protect the environment?

everybody has the responsibility to safeguard our precious natural resources. it doesn’t solely fall on the government. take renewable energy for example. using these reusable substances such as rain, wind, and sunlight can help the environment. more people should invest into these power producing options, although currently these machines are too expensive. so, i can understand why people don’t buy them. if the companies who make them lowered the prices, it would encourage people to purchase them.